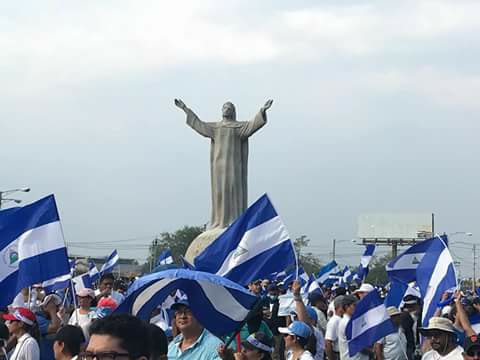 Revolution in Progress…We moved here permenantly in 2005 and two years later Daniel Ortega was elected President of Nicaragua.  Ortega was a former President and Sandanista revolutionary from the 1980’s as Nicaragua ended a bloody civil war.  He won in 2007 by promising “Reconciliation.”  Over the past decade Nicaragua grew economically and his government did many good things for infrastructure and social programs like parks and community areas.  On the negative side, he took over all branches of government and changed the constitution to eliminate term limits.  In 2017, he started his third term, with his wife Rosario Murrillo as Vice President.

Living here we mostly felt like things were going well.  At the same time, we wondered what would happen if there was a real threat to his Presidency, not a puppet candidate that everyone knew would lose in an election.  Then, on April 19th a real threat to his power manifested.  Thousands of people went to the streets to protest abuse of Social Security Funds by Ortega and his family.  It was not just the abuse of funds.  There was a brewing frustration with what many see as another family dictatorship forming to rule for life.  The government reaction was swift and brutal.  On the first day of the protests several university students were shot and killed by the police force.  By the week’s end there were reports of over 60 dead. 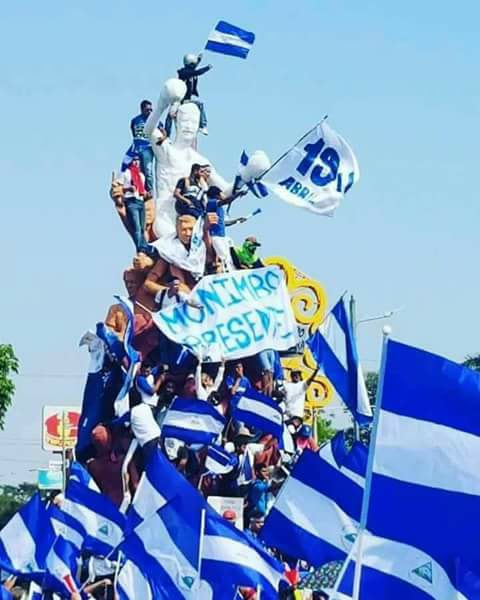 As we write this newsletter we are a month into what feels like a revolution in progress.  The people are calling for change in light of such a tragic disregard for life by the President.  University students are leading the charge as they seek justice for their fellow students who were killed.  The Catholic church has shown incredibly bold leadership, unafraid to speak against the government and calling for peace through a national dialogue.  Ortega has agreed to the dialogue and reluctantly allowed the International Human Rights Commission to enter Nicaragua.  At the same time he continues to send police and paramilitary mobs to attack students and protesters.  The protesters have responded with marches, boycotts, and roadblocks.

As a family we are left with the decision of what to do?  We continuously pray for Peace, Justice and Truth.  Please pray with us!  We do not have plans to leave Nicaragua.  Our ministry continues amid the unrest and the needs have not gone away.  We feel like now more than ever God has us here to continue meeting the needs of His people.  So, please also keep our family in your prayers.  And please continue to support our ministry financially even if you are unable to come and visit.  God is good and we believe change can come to Nicaragua without any more violence.  In the mean time, with caution and lots of prayer, we plan to keep serving the people we love.

Thank you for your Love and Support Christ Journey Church! 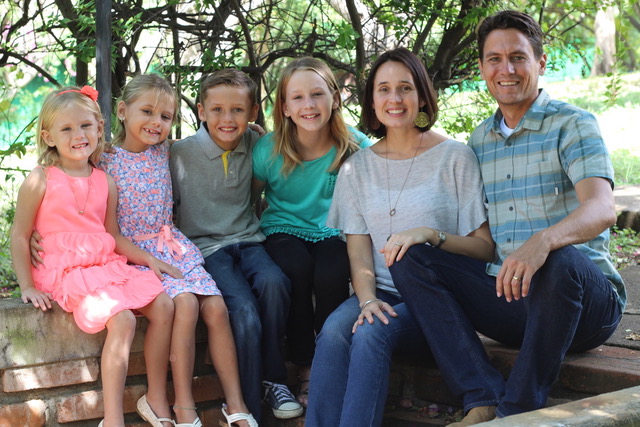 “I thank my God every time I remember you.  In all my prayers for all of you, I always pray with joy because of your partnership in the gospel from the first day until now, being confident of this, that he who began a good work in you will carry it on to completion until the day of Christ Jesus”