Miami YFC: “If It Wasn’t For You Guys” 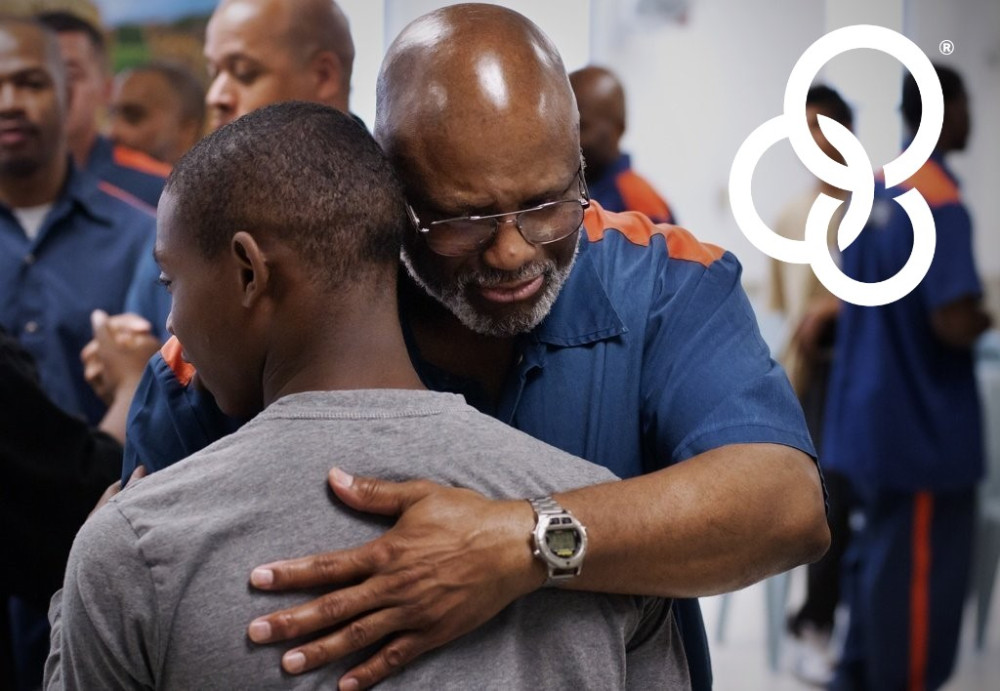 Despite the COVID-19 shutdown, problems in inner-city Miami persist and overwhelm our youth.  Missed meals are adding up, food pantry lines are long, and bills are overdue. The Department of Juvenile Justice brought all programing and volunteer efforts to a halt as part of slowing the spread, which has made it difficult for us to stay in touch with youth. However, a young man from our Project Dade reentry program, Robert*, maintains his connection to Ronnie (our JJM Director) and me.

I was extremely concerned one evening when Robert called me. I could hear him sobbing uncontrollably, and before he spoke, he hung up. I frantically called him back, thinking the worst: is he in trouble, is he caught up in the street, did his mother die? I called and texted for two hours before he eventually called me back and tried to compose himself.

When he finally was able to speak, Rob said, “I want to end my life. I don’t want to live anymore.”  I eventually learned a very close relative – a “brother” to Rob – was gunned down hours before (28 shots to his torso and legs).  His brother was pronounced dead at the scene. Rob had called me, still wearing clothes soaked with his brother’s blood, to tell me he was hopeless and suicidal.

You see, Robert is 18 years old but has no legal status because his parents brought him from a poor Caribbean country as a child. Unable to finish school or attain any legal work, he feels like a burden to his family. Recently, during a fight, his sister confirmed his fears, shouting, “You’re a bum! You’re just taking up space.” The pain of his friend’s death and the reality of being undocumented led Rob to believe there was no hope in living.

We were glad that in a time of physical and emotional crisis, the first people Robert thought to call were Miami Youth for Christ. The next day, Ronnie passed by his house to get him out of his environment and pray with him. Ronnie arranged for Rob to shadow some different professionals and entrepreneurs, and took Rob out to the ocean to breathe. Later, we talked through some tangible solutions for income and gifted Rob a laptop so he could develop his talent for video editing and photography. I passed by his house as well, brought food, and listened. Rob was so thankful for support. Before I left, he said, “I’d be so lost if it wasn’t for you guys.”

Ultimately, there are no simple answers to Rob’s complex situation, yet who knew how far some Pollo Tropical and genuine care would go?  Much is lost, but hope remains in Rob’s life.

*Name has been changed.

Want to help youth like Robert?  Check out our Over the Edge 2021 event!